You are in luck because User-generated content has come to your rescue.

User-generated content abbreviated as UGC stands for any content from hashtags, images, and blogs to audio and videos created by the customers. This content is publicly available to other consumers. Many times, such content becomes viral by rapid sharing, liking or commenting.

Famous brands, as well as small-scale businesses, are making use of such posts created by users to carry out social media marketing. A traditional method of this was the uploading of testimonials given by clients. But now it is not limited to just that.

One of the most recent examples is of Hewlett Packard (HP) in India. The company had started #HowAboutNow contest, featuring influencers like Siddhant Chaturvedi, Jasleen Royal, and Yahya Bootwala. Here, they targeted the age-old question to the youngsters. “What did you plan for the future?”. By this contest, HP has encouraged the Indian viewers to share the success of today with the hashtag How About Now and the tag @hp_india.

This is a very smart way of engaging the spectators and motivating them to live in the present at the same time.

According to a study by Mashable, the Millenials trust user-generated content 50% more as compared to others. Thus, such posts not only get you more engagement but also increase the trust in your brand. Making your brand more celebrated as a result. 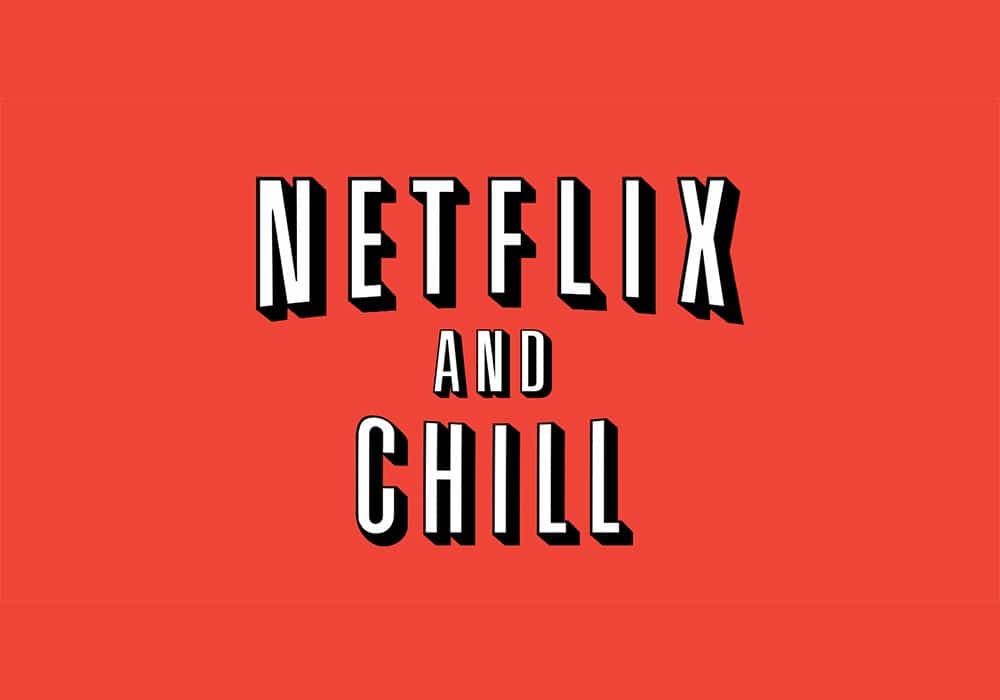 You must be well aware of this slang from Netflix. This video streaming giant gained immense popularity when people started using this term over social media. Hanging out with friends, spending time with your partner and maybe just enjoying your special time by streaming great movies or series on Netflix was the main idea of this.

This slang became viral. Its hashtag on Instagram alone has more than 1.7 Million posts put up by Instagrammers. 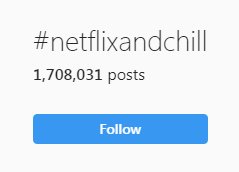 Besides this, Netflix has always come up with unique posts to keep its followers on social media hooked. 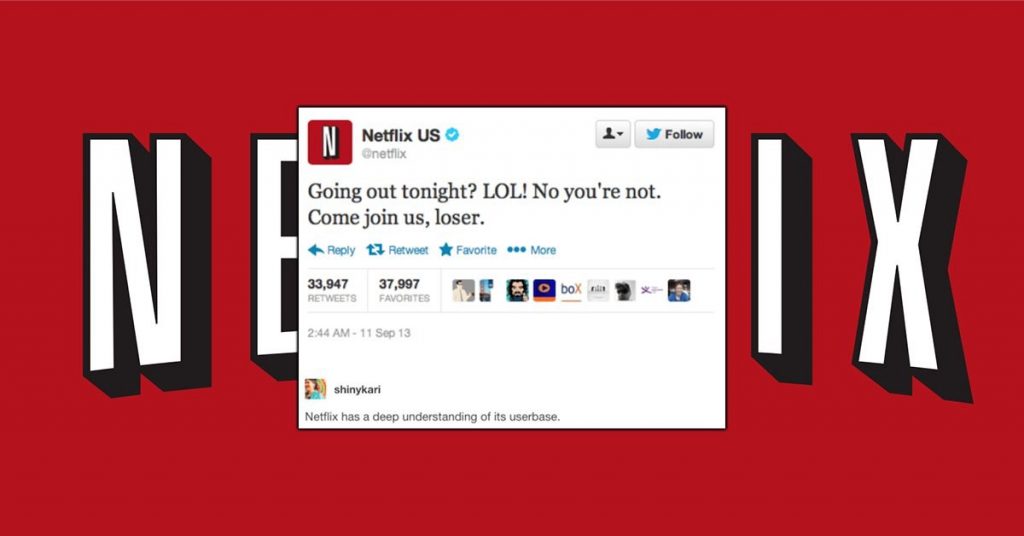 This is a very bold but humorous invitation by Netflix to its users for Netflix and Chill. 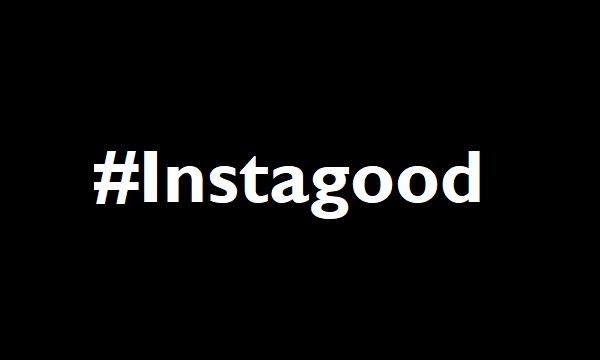 Initially, this tag was used by users of Instagram to gain more likes and comments on their personal posts. With time it actually turned out to be a great advertising for Instagram by its users.

#InstaGood has helped this social media network in getting to the top with the help of user-generated posts mentioning this hashtag. When you search for this one Instagram, the results you get are more than 1 Billion.

Isn’t it enough proof that user-generated content can do wonders for you?

3. Have a break have a KitKat 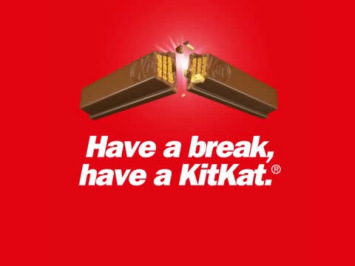 Nestle Kit-Kat’s adverts on the Television, Radio, Magazines as well as the internet always end with the slogan “Have a break, have a KitKat”. It has become a very famous tagline in the food industry.

Admirers of this crispy chocolate product had started putting up pictures on various social channels with #HaveABreakHaveAKitKat. The producers never suggested the customers to tag them. Despite this, the voluntary usage of this hashtag has done wonders for the company sales with the help of social media marketing solely.

This famous road transport service had put up #RideWithUber to make its users share their experience of Uber rides. Comments, photos, videos, memes, etc were uploaded by Uber users with this hashtag all over the world.

One such post was put up by an Indian blogger explaining how Uber had helped her to save the plans she made to chill out with her family. 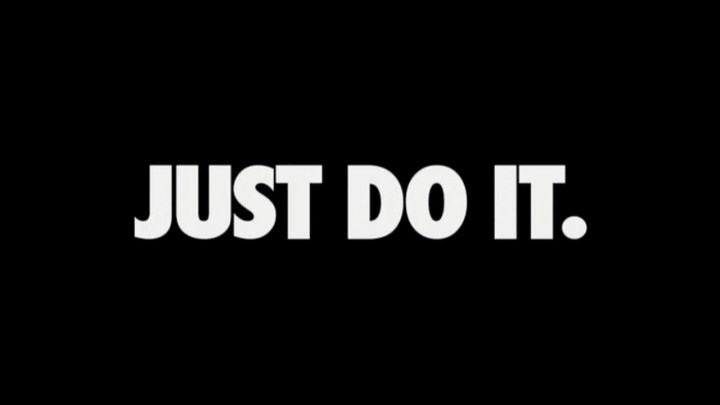 Nike has always been a motivator for its customers. Most of its ads focus on motivating pictures or videos. Its tagline “Just Do It” encourages users to give up procrastination and move forward to taking action.

Such posts from people that bought Nike products have attracted new customers. People trust people. When you are going to put a good sum of money for a product, you will surely look at customer reviews before going for the purchase. Nike has gained the trust of many (in millions) by encouraging its users to share their experiences over social media. 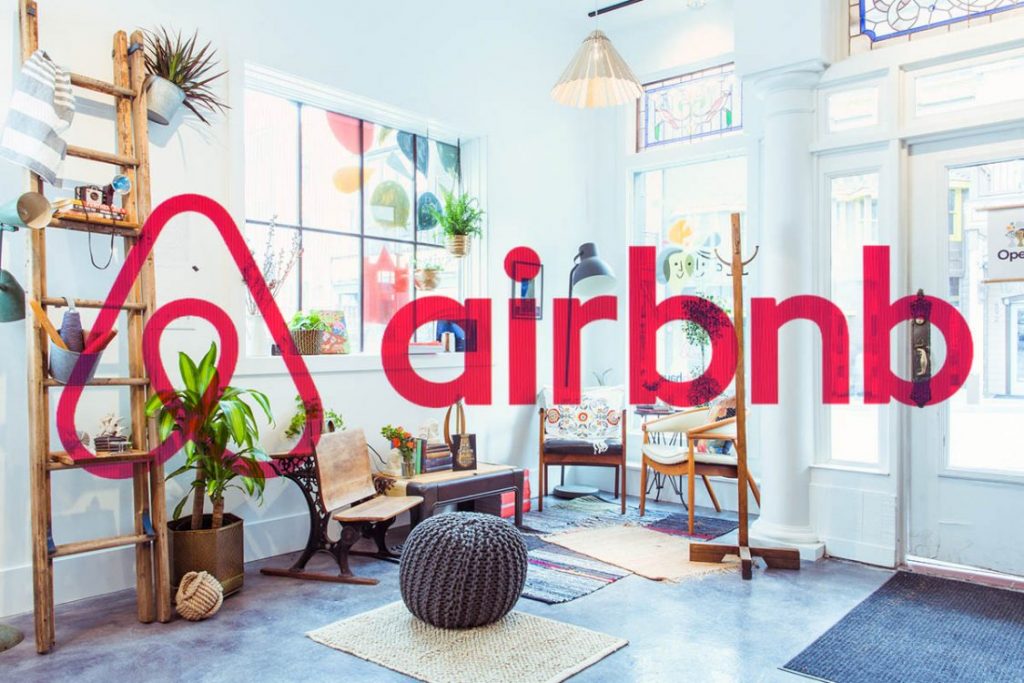 Unlike other brands, Airbnb has left the tag very simple. The unique branded hashtag #AirBnB for the bed and breakfast service offering renting of houses for hosts and guests has observed a splendid engagement rate from travelers.

The hosts have put up their houses for rent by sharing images of their homes with the niche hashtag. In addition to that, beautiful experiences of the guest are shared with others in the same way. It is a very easy way of interacting as well as getting real-time reviews.

This method has aided the vacationers to better plan their travel and accommodation as much as it has helped Airbnb with its promotions. 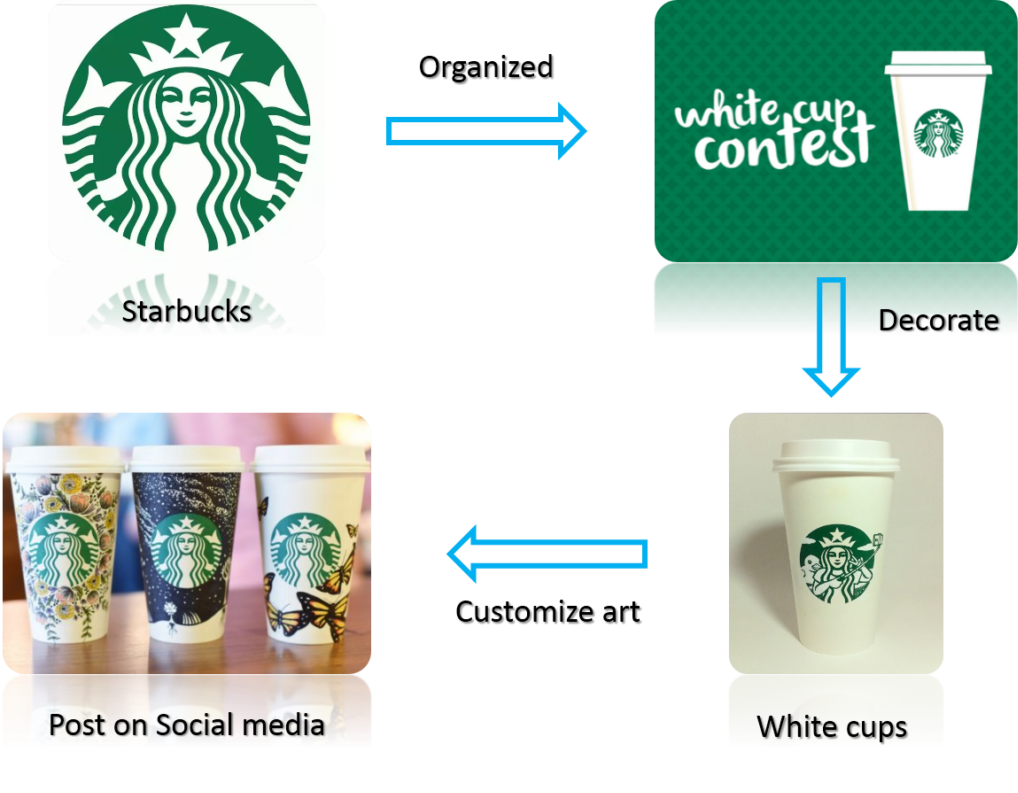 The white cup contest by Starbucks was an amazing idea. The creatives made by the coffee lovers on the white cups were ravishing. Even though #WhiteCupContest did not gain a high number of posts like other brands mentioned here, it definitely grabbed a lot of attention with the user’s artful skills.

Starbucks has had many such innovative campaigns to give a shout out to admirers of coffee. 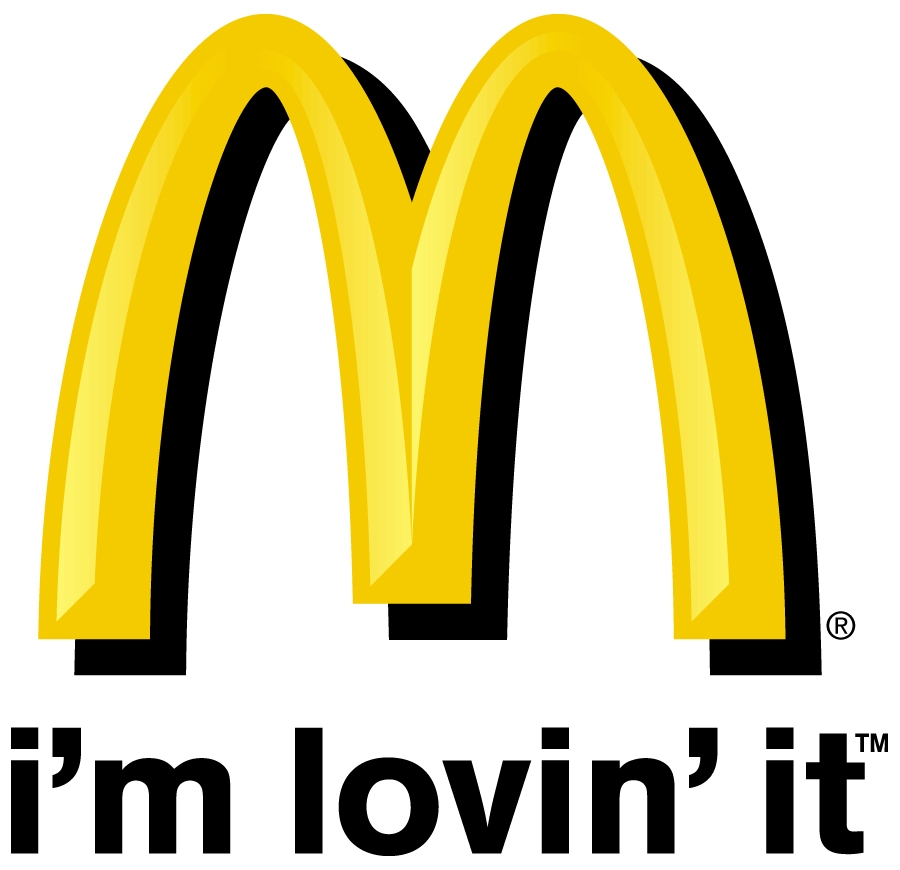 The long-lived McDonald’s tagline is renowned across the globe. Fans of this fast-food chain have shown their gratitude to the brand with positive comments on various platforms.

Fans have shared a variety of posts on Instagram with #I’mLovinIt tagging the food chain and get noticed. The company has lots of off-centre ideas for advertising. But this customer tagging has amplified the results extraordinarily.

The “Share a Coke” campaign has been very famous for years. Recently, Coca-Cola had put up a campaign wherein customers could apply to get their names on Coke bottles. This move has gained lots of appreciation from customers.

The engagement has received excellent engagement. Coke’s feeds were flooded with user-generated pictures of personalized bottles with #ShareACoke. 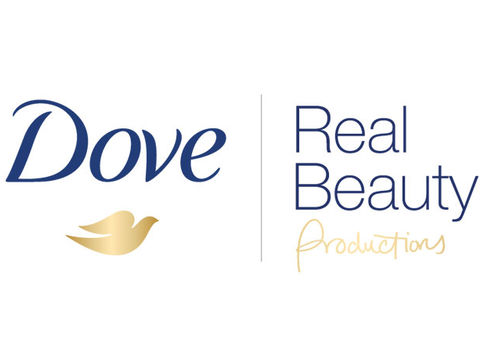 Dove decided to break the orthodox definitions of beauty and redefine the word. It inspired women to stand out by ignoring people who criticize them. Flaws are beautiful is what the message conveyed.

Lots of women have shared with the world what they previously thought of as physical insecurities. #RealBeauty was definitely a beautiful campaign.

Hence, you must adopt this strategy to amplify your social media plan with campaigns, hashtags and other content provided by your users.

Krunal Soni is the founder and CEO of Thrillax Private Limited, a digital marketing company. He holds expertise in diverse fields. His 15+ year spree in this field has earned him clients, and their faith in his tactics. His intelligent strategies have put Thrillax among the leaders of Digital Marketing as per the Clutch report of 2019. A systematic approach, transparent processes and friendly mentoring have allowed him to prioritize and manage a work-life balance.